Rome has the largest abandoned or maintenance-free real estate in the world, especially the green areas of the capital, are often subject to neglect or reckless actions such as the felling of healthy trees, vital for the health of its citizens . Often behind these activities, the inability to implement effective maintenance plans is hidden, due to the lack of staff or funds, or more simply the importance of greenery for the city is ignored.

In most cases, the parks and green areas of Rome become the scene of petty crime scenes, adding to the problem mentioned above that of security.

Specifically, an “Urban Forest” technically is:

“Carbon sinks”, this is how urban forests can be defined which in our cities fulfill the difficult task of tackling climate change and preserving the health of citizens. Urban forests fall under the definition of “carbon sink”, that is “activities, processes, or mechanisms for removing carbon dioxide (CO2) from the atmosphere”, according to the indications of the UNFCCC of the UN. It is known that carbon dioxide (CO2) caused by human activities causes a “greenhouse effect” and causes the average temperature of the planet to rise. The task of disposing of large quantities of carbon dioxide is naturally carried out by chlorophyll photosynthesis, and for this reason planting and preserving forests from deforestation and fire is one of the simplest and most economic methods to combat climate change. Just think that the UNFCCC calculates that a tree absorbs an average of about 10kg of CO2 every year. Not surprisingly, the Kyoto Protocol, the international environmental treaty, maintains that climate mitigation can be achieved not only through measures to prevent and reduce greenhouse gas emissions, but also through activities to promote compensatory forest absorption CO2: reforestation, planting trees on land which was already occupied by plants but which has undergone deforestation; afforestation, planting trees on land that has never been forested.

The project involves the adoption of abandoned green areas, the regeneration through maintenance and planting of new trees, the monitoring of areas to preserve them from scenes of petty crime and degradation.

The “Urban Woods” represent a vital strategic tool for regenerating and having correct maintenance of public green areas. The real value, however, remains that of compensating for CO2 emissions, the forests are in fact real green lungs, a treasure trove of oxygen for our cities. 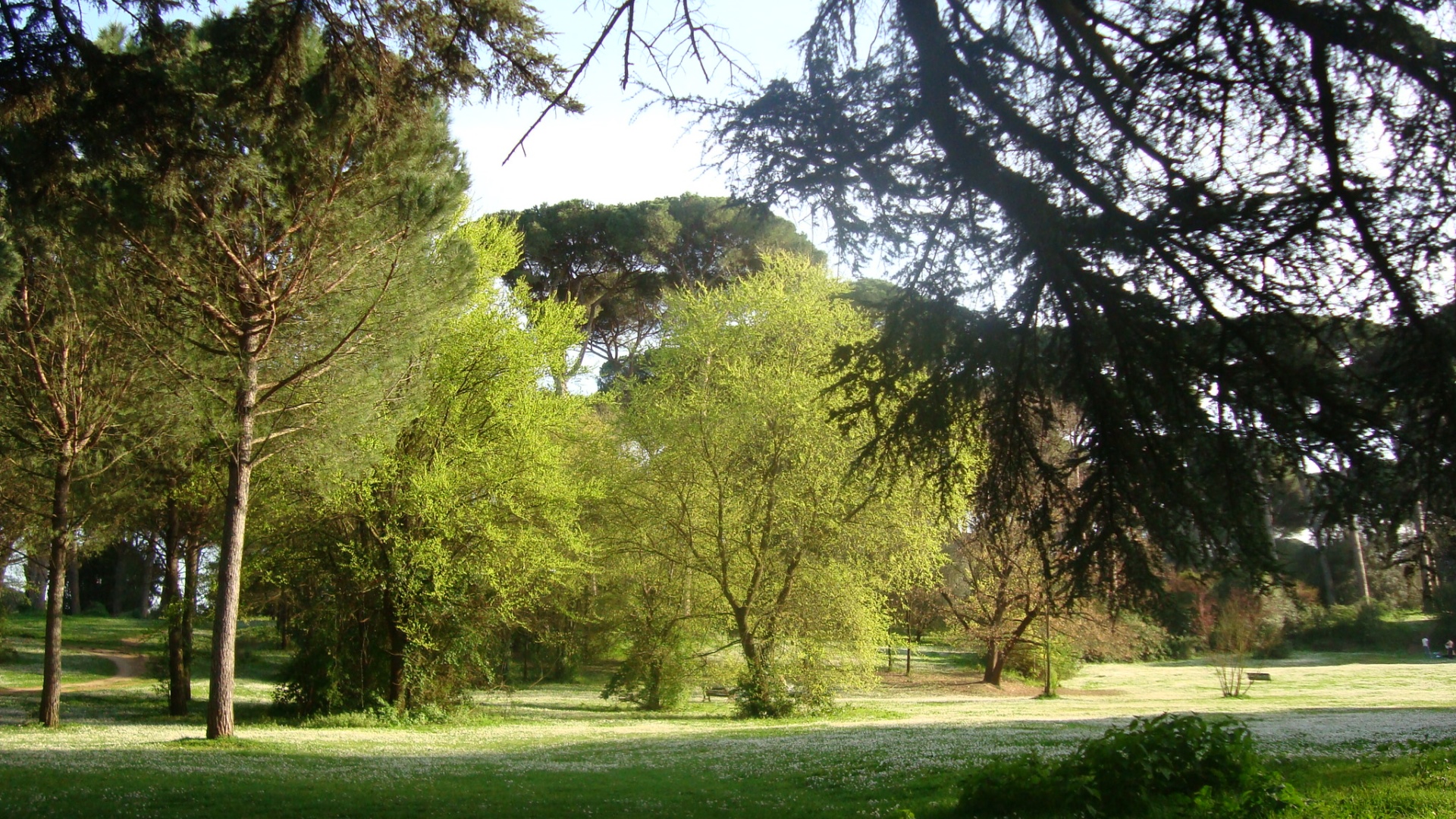 On the one hand, therefore, regenerate and carry out regular maintenance of the existing one, on the other create a capillary planting in the area. The construction times for sustainable underground transport in the capital would seem to be very long, therefore, urban forests become the only tool to compensate for CO2 emissions generated by traffic. In addition, the increase in the level of fine particles corresponds to an increase in respiratory diseases in the area.

Thus began the transformation of Rome into a Green city.