We have arrived at the third edition of the Tantrika, which also for this summer 2019 will be held in Sardinia. This year the event is directly linked to the creation of an Eco Retreat in an oak forest a few kilometers from the sea. The theme of the environment is increasingly felt by the association, so much to push the design of the Tantrika in the direction of Eco Gathering, being able to practice and not only preach the eco-sustainability.

The Sardinian forest, the largest in the Mediterranean, has an area of 1,241,409 hectares. A green lung that allows to emit massive amounts of oxygen and, at the same time, to absorb a large part of the CO2 present in the air. Octopus, by creating an eco retreat on the island, Dea Manna, intends to begin a job of safeguarding and protecting this priceless wealth for humanity. 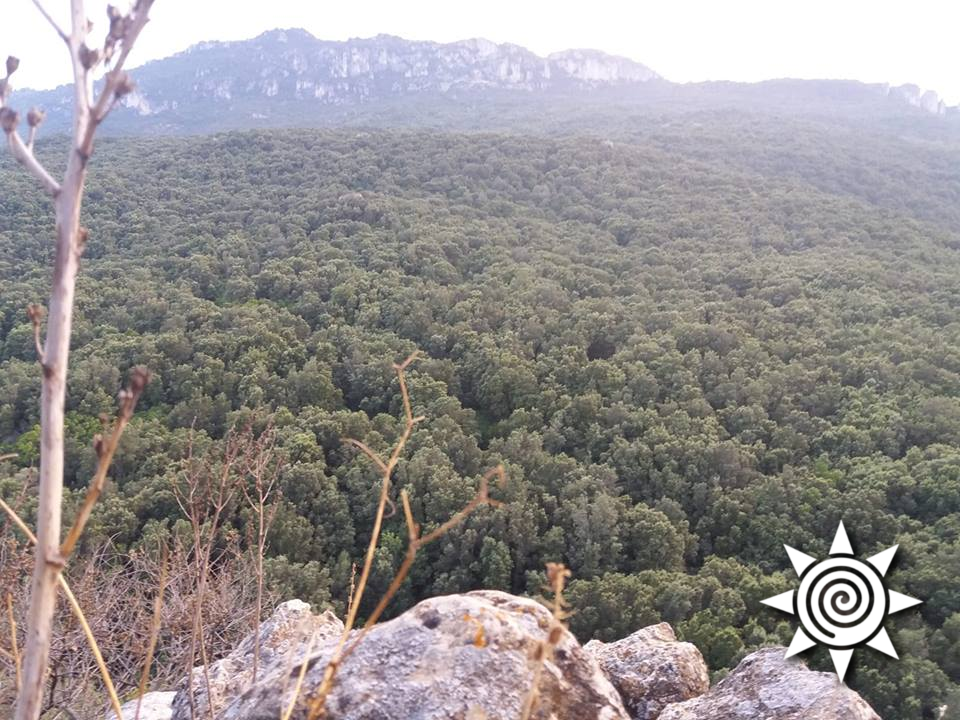 But let’s take a step back. From the beginning we wanted to link the festival, or maybe it would be better to say the meeting to differentiate the association activity of Octopus from commercial festivals, to the concept of sustainability to promote and start a process of awareness towards environmental protection.

It was decided to boycott the use of Deco in Lycra, produced by Bayer and highly polluting both for its production and for its disposal, favoring the use of organic decorations and even more so that nature itself was the master. The locations, in fact, were chosen in 2017 in a park, in 2018 in a oak forest. 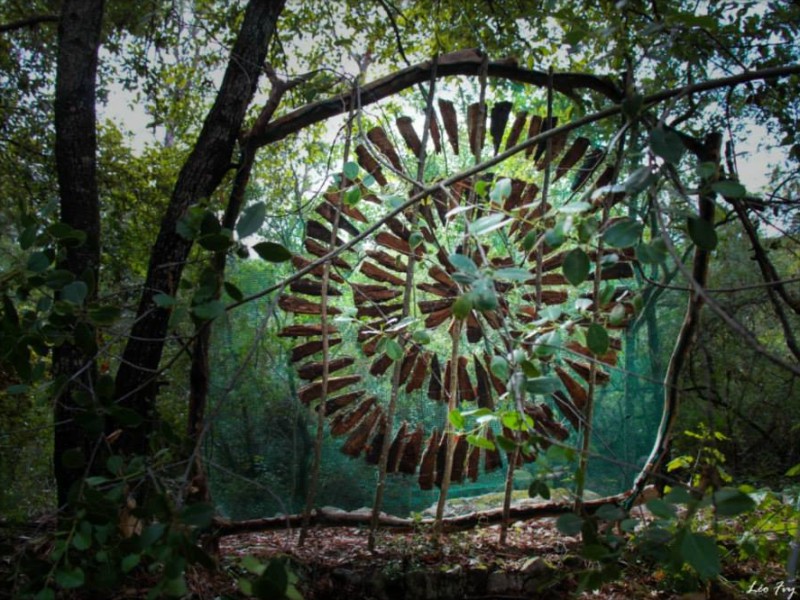 Although it was explicitly requested not to introduce glass, tin and plastic inside the area where the gathering took place, we did not want, by character, to ban it at the entrance, the result was, to say the least, deplorable.

Mountains of waste have accumulated, and despite the work of the volunteers, it took weeks to clean up and landfill everything, with a huge waste of energy and money. What most struck were the hundreds of empty campingaz cans, meticulously thrown behind the bushes, as if to say I throw it but I hide it well.

We do not want to blame anyone for the incident, also because despite the warnings, the signs and the notices, the same unfortunate episode happened for two consecutive years. The fault is and only ours, of Octopus, we have not been able to handle the problem correctly.

But when you fall, the important thing is to get up with clear ideas, so this year it is Octopus’ intention to realize a real zero-impact Eco Ghatering, with many initiatives to reduce waste and live the event in a way green.

First of all the social rules must be respected by everyone, the transgressors will be removed from the event:
No one will be allowed to introduce non-biodegradable material within the rally, the policy is to eliminate upstream any possibility of pollution for the forest.
Plastic, tin and glass must remain outside the area, food and drinks must be brought with special containers or thermos.

Campingaz are strictly forbidden but suitable areas will be set up where you can light fires. The wood for the fire will be taken from the undergrowth cutting, thus contributing to the protection of the forest with a simple gesture. 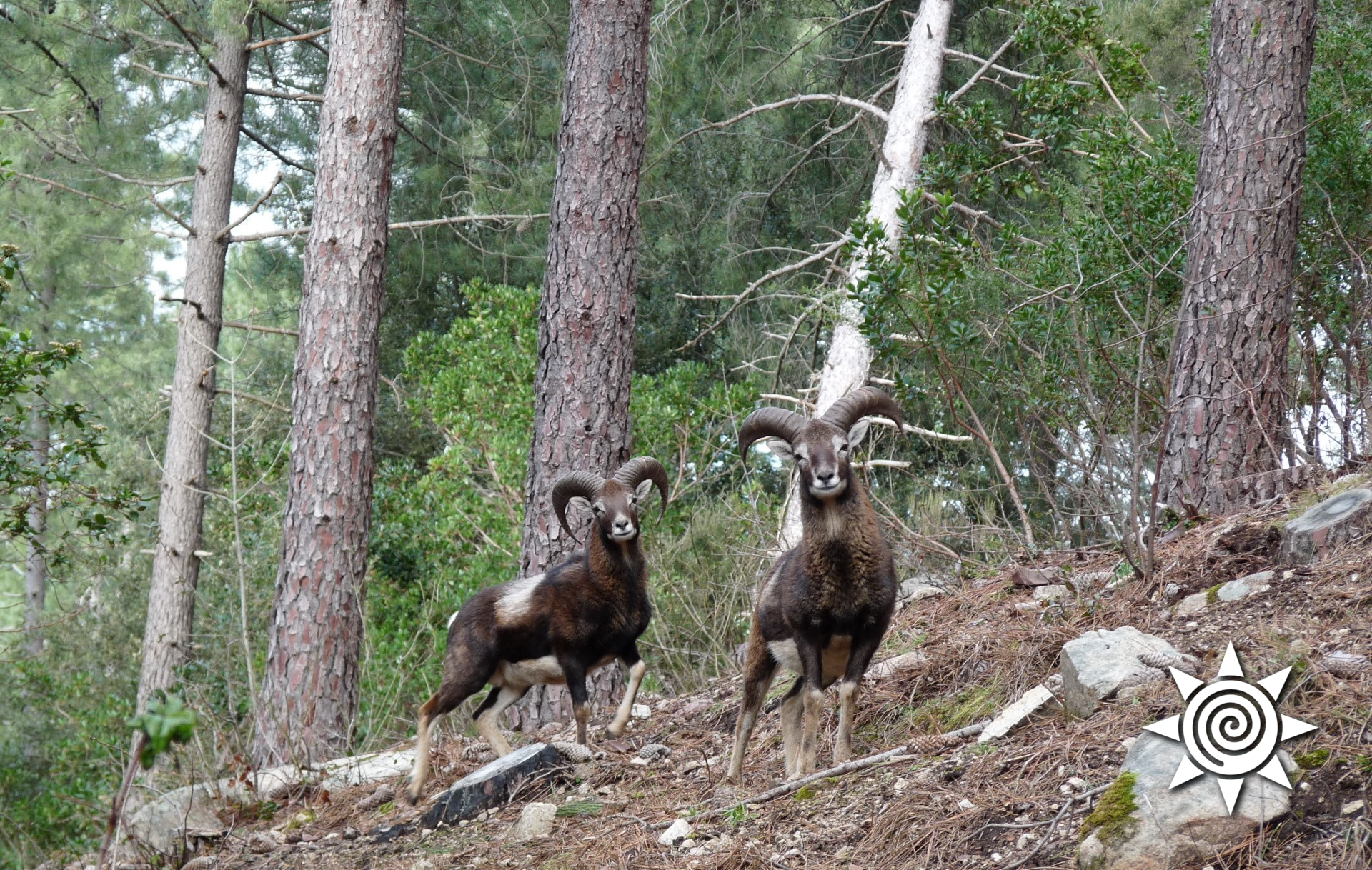 The showers will be fed by spring water with natural fall, obviously all kinds of non-ecological soaps are forbidden.

The same material used by the organization will be biodegradable, lighting with low consumption light bulbs, leaflets and information material made of recycled paper, separate waste collection and refreshment points equipped with biodegradable material. The goal is not to produce polluting material and this is possible only if the introduction and use of polluting materials is prohibited.

Another fundamental aspect is “Sustainable Transport”. All participants are therefore invited to reach the meeting by public transport to a meeting point, subsequently communicated on the event, where a convenient shuttle service will be organized.

The final goal will be to make the Tantrika zero impact through the introduction of a photovoltaic system for the production of electricity, where the energy needs should be higher than expected, the “green” system will be supported by current generators that they use biofuels. We will get there !!! 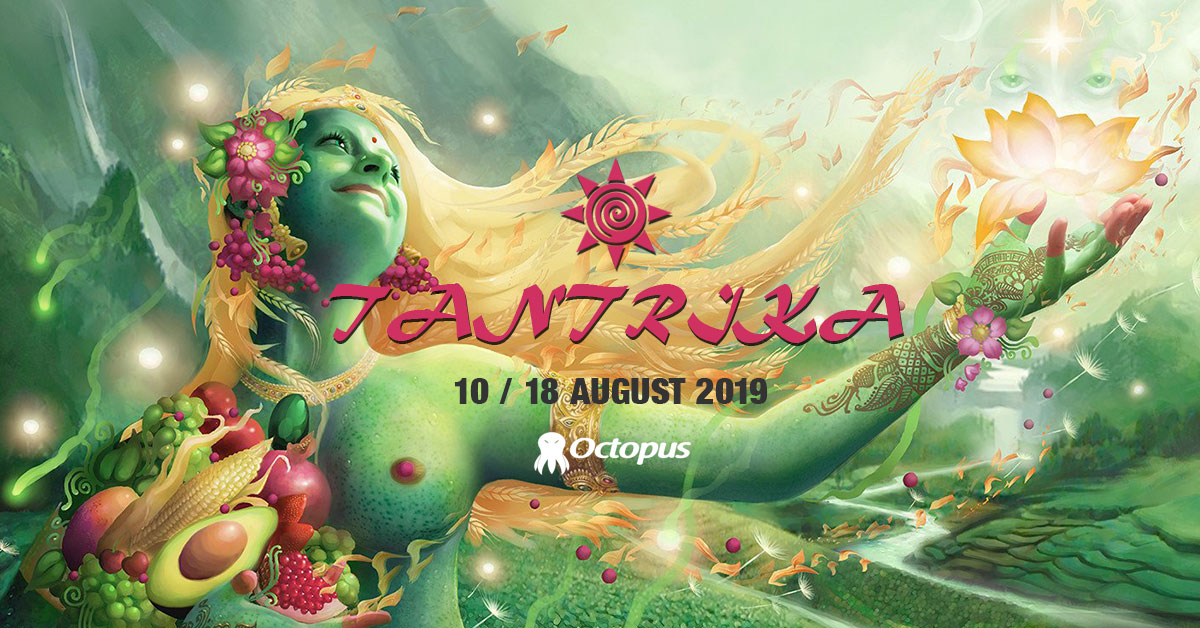